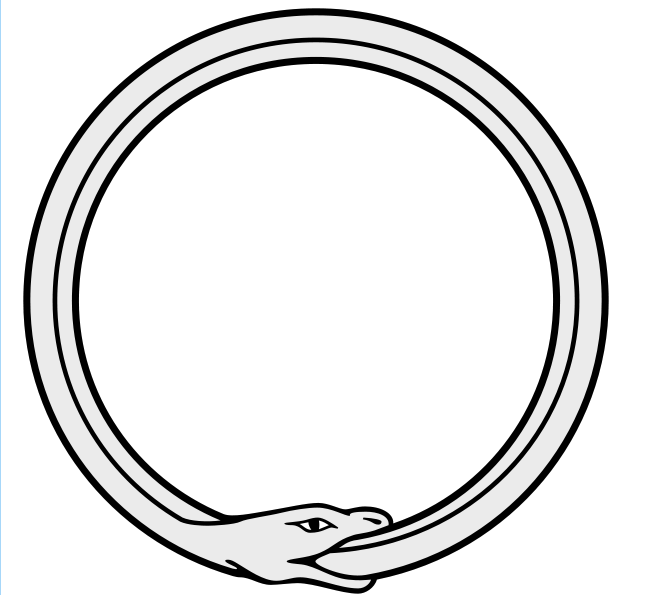 It's all problematic: the original psychological and/or social issue, the establishment response, drugging, sudden withdrawal, and yes, even slow withdrawal aka tapering.

But by far the most damaging is rapid or sudden withdrawal, followed closely behind by the side effects of staying on the drug.

Sudden withdrawal from psychiatric drugs, or even a slightly too rapid taper is arguably the cornerstone of a modern mental illness.

Simply by doing their job, a practitioner can unintentionally ensure a mental illness where one did not exist previously.

"First do no harm", an oath in mitigation of iatrogenesis

The phenomenon of physicians being deluded about a medication's effectiveness, and of a medical treatment doing harm in the area it is supposed to be working - known as iatrogenic treatment - is not unheard of.

In fact it is fairly common, and indeed the very reason for the line we all recognise in the Hippocratic Oath: "first do no harm".*

* in fact this line is not present, at least not in those exact words. However the sentiment exists.

This iatrogenic effect is largely down to the mechanism of action of the medication itself, which causes supersensitivity in the area it is supposed to treat, along with many other side effects. This recent paper explains it in great detail: Antipsychotic-Induced Dopamine Supersensitivity Psychosis: Pharmacology, Criteria, and Therapy.

When problems occur,  the response is invariably to diagnose new manifestations of the illness and increase medication. Although psychiatric medications have severe symptoms, it is almost unheard of for a psychiatrist to admit side effects are due to the treatment.

There are various reasons for this, including: